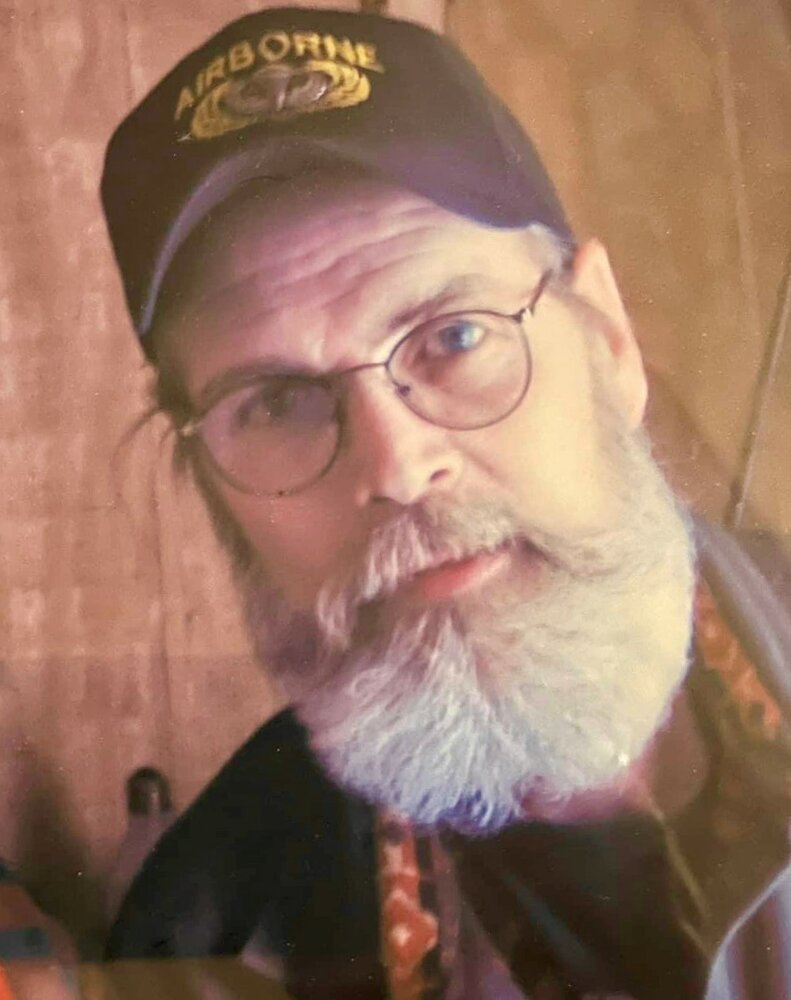 Please share a memory of James to include in a keepsake book for family and friends.
View Tribute Book

James Lawrence McDonnell passed away Friday evening December 2, 2022 at the age of 70.  He was born in New York City, July 22nd 1952 and raised in Bronx, NY and Bergenfield NJ.  He attended Paramus Catholic and Graduated from Bergenfield HS.  and obtained his Associate. He graduated top honors from boot camp in the Army and Navy, where he spent 13 years serving for this great country. He really loved jumping out of planes, and he was very proud to be a part of the 82nd Airborne. He split his adult life in upstate NY and Maine. Jim or Jimmy or Jimbo or Brother Jim or Uncle Jim or Dad had tackled many different careers in his 70 years, golf caddie(as a job and for his brother the last year), trash routes in NYC, taxi driver, AC/HV work, bait and tackle store owner, professional office cleaning company, US military, and Electrical Engineer where he was in charge of reducing pollution from smoke stack projects until he retired.

Jim was a passionate about a lot. He loved his boys, he made sure they knew that, he made sure at all seasons of life they knew he was proud. He loved his family, every single one of you. It was pretty awesome to feel and be part of the life of one that was that passionate about family.Music was his true passion He loved music and loved playing banjo more than anything. He also enjoyed guitar and after an injury moved his instrument of choice to harmonica. Him and his boys would spend time camping while at blue grass festivals, he loved the outdoors. He was an avid fisherman which he had the ability to do that even during his last year in NJ. Huge sports fan Yankees were life and will always be in our family. He enjoyed woodworking, riding motorcycles, boats, jet skiing, building and shooting model rockets with his boys and nephews. He was an adventurous risk taker until his body wouldn’t let him, but he still tried and had hopes for more adventures. He loved cribbage with his buddy Carroll (RIP). He loved FaceTime especially with grandsons who probably learned more curse words on FaceTime than real life but we wouldn’t have it any other way. He was also a dog person, a true dog person and always loved having his dog by his side or even on his lap, even if it happened be an 85 lb lab!  We could go on, but those memories will continue on in his boys,  grandkids, brother, sisters, nieces, nephews,  and all of his friends.

You will be missed by all Dad, we all love you.

Share Your Memory of
James
Upload Your Memory View All Memories
Be the first to upload a memory!
Share A Memory