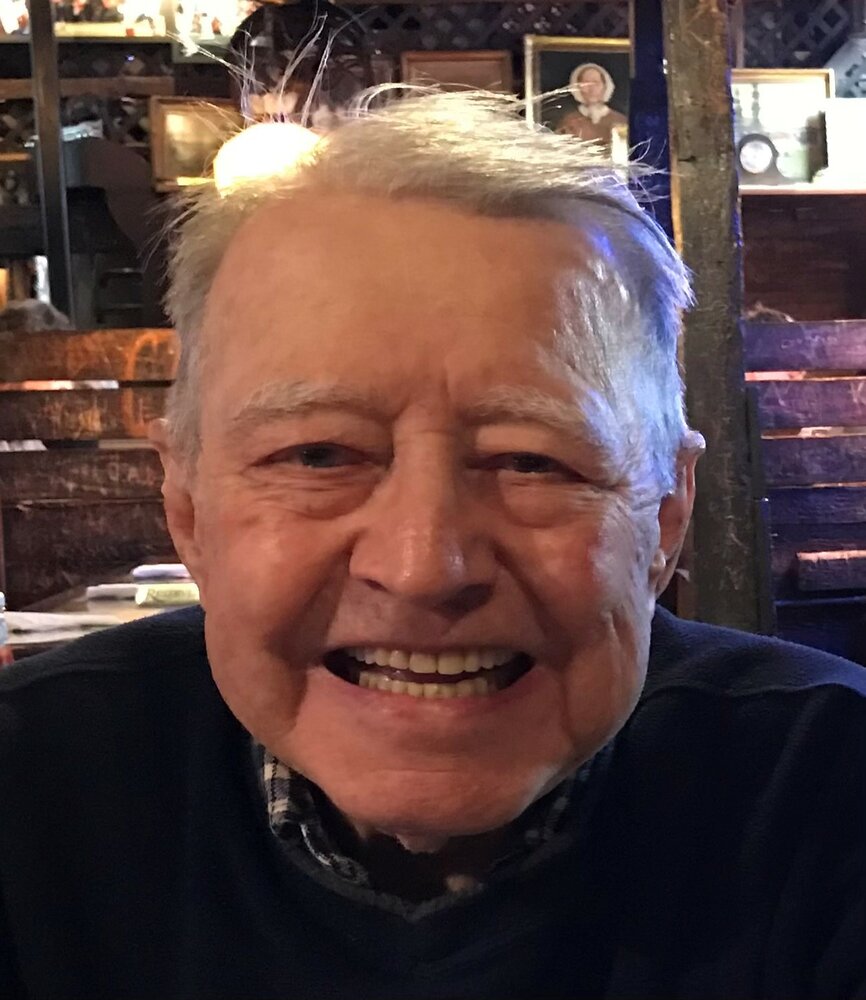 Please share a memory of Frank to include in a keepsake book for family and friends.
View Tribute Book

Frank J. Bednarek, 90 of Franklin Lakes, NJ passed away peacefully on Saturday, November 26, 2022. He was born December 10, 1931 in Butler, NJ. Frank was predeceased by his father Frank Bednarek and mother Frances (Cullen) Bednarek. He leaves behind his wife Theresa (Pianettini) of 65 years and his two children Jennifer and Frank. Frank was the grandfather to Nicolas and Robert Bednarek. He is also survived by his brother Fredric Bednarek.

Frank grew up in Oakland, NJ and attended Pompton Lakes High School. He was a graduate of Fairleigh Dickinson University (B.S.) and William Paterson University (M.Ed). When he wasn’t teaching, he worked throughout northern NJ as a licensed Land Surveyor. Frank was a teacher of mathematics in the Franklin Lakes Public Schools and girls basketball coach for over three decades. He loved telling stories about his experiences and the many stray cats he and his wife adopted.

A navy veteran of the Korean War, Frank also served as a volunteer firefighter with the Oakland Fire Department. His hobbies included gardening, fly fishing and hunting. He and his wife Theresa were fixtures in many Bergen County gymnasiums watching Girls High School Basketball games.

Donations in Frank’s memory may be made to the Ramapo-Bergen Animal Refuge, Inc., 2 Shelter Lane, Oakland, NJ 07436 (www.rbari.org

Share Your Memory of
Frank
Upload Your Memory View All Memories
Be the first to upload a memory!
Share A Memory