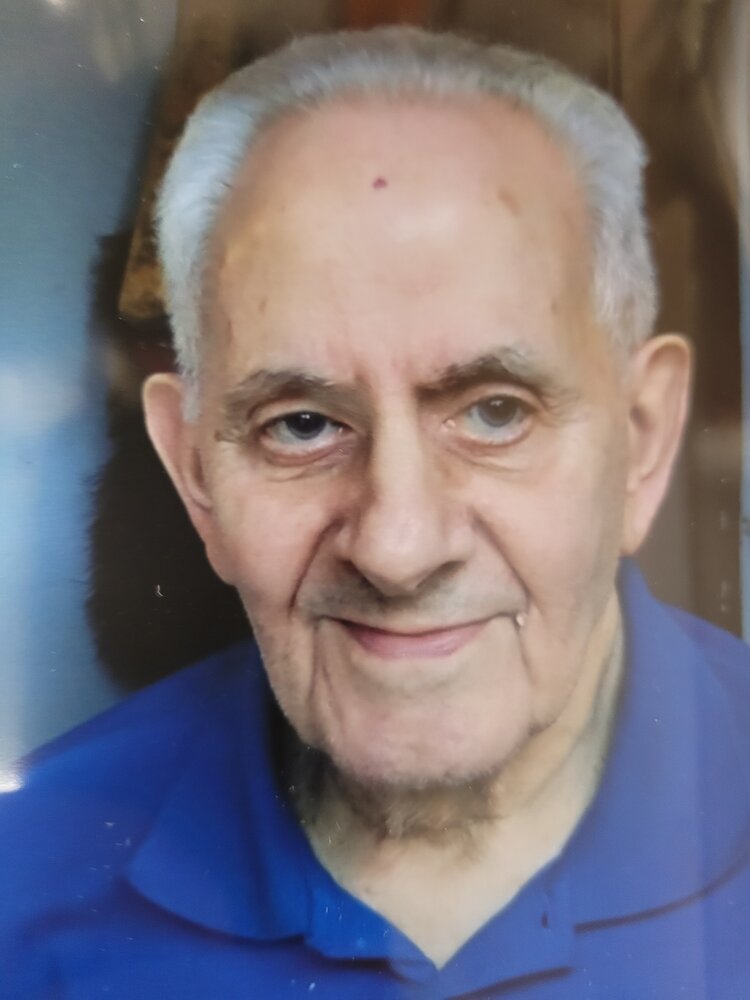 Please share a memory of Anthony to include in a keepsake book for family and friends.
View Tribute Book

Anthony is survived by his loving wife of 64 years, Loretta (Farrell); his children Claire Dente and her wife, Leslie Campo; Rev. Thomas Dente; and Robert Dente and his wife, Colleen (Farley) Dente; his three grandchildren: Brendan, Patrick and Molly. He is also survived by his sister, Jean (Dente) DeLear and her husband Walter DeLear. Anthony was predeceased by his parents George and Mildred Dente; twin sister Anita Wielechowski; brother Lawrence Dente and sister Aileen Torre.

A native of Staten Island, New York, he graduated St. Peter’s High School and took classes at St. Peter’s College in Jersey City. From 1951 to 1954, Anthony served in the United States Navy during the Korean War as a hospital corpsman in Japan and Hawaii. Returning home, he worked at Columbia Presbyterian Hospital in New York City, where he met Loretta Farrell and they were later married in 1958, settling in Oakland, NJ. Anthony volunteered with the Fair Lawn Ambulance Corps, and was made an honorary life member. He pursued many hobbies like amateur radio and antique glass over the years, although his most passionate hobby was target rifle shooting. Anthony was a member of the Ridgewood Rifle Club and competed at the USMA at West Point. For thirty-five years, he worked at Lederle Laboratories in Pearl River, NY, as a research scientist.

In lieu of flowers, donations may be made to St. Peter’s High School, in Staten Island, NY at https://stpetersboyshs.org/donate/