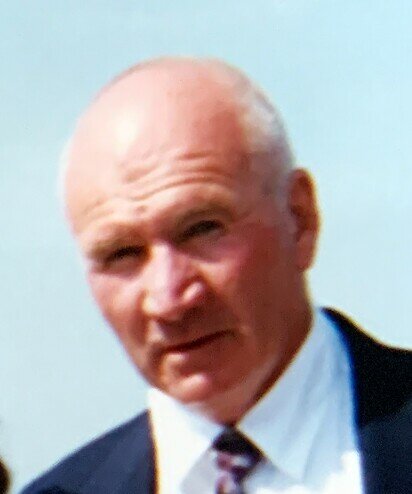 Please share a memory of John to include in a keepsake book for family and friends.
View Tribute Book

John (Jack) McMahon, 82, passed away October 9th, 2022 with his family by his side. Jack was born at Holy Name Hospital in Teaneck, NJ June 6th, 1940. He graduated St. Cecilia High School in Englewood, NJ where he played on the Football team. After High School, Jack was a competitor in the New Jersey Golden Glove boxing tournament. He was an Army veteran who served his country from 1963 - 1965. Jack met the love of his life Dorothy after returning home from the Army. They married November 25th, 1966 and moved to Oakland, NJ where they lived for 54 years. Jack was a truck driver, carpenter, landscaper, house builder, Oakland Public Works worker, and bus driver for the Oakland Senior Center. Jack was a loving husband, father, grandfather, good friend, neighbor, and coach in the Oakland rec program. He is survived by his children Michael (Shelley) and Jay (Isabella), grandchildren Myles, Avery, James, Patrick, Aidan, Brady, Myla, Kellan, and Dorothy, and sister and brother in law Mary Patricia and Ralph Sullivan.

Share Your Memory of
John
Upload Your Memory View All Memories
Be the first to upload a memory!
Share A Memory