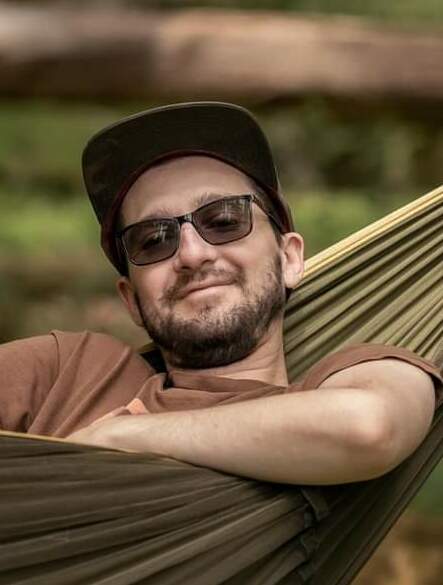 Please share a memory of Brian to include in a keepsake book for family and friends.
View Tribute Book

Unfortunately, after 8 months, Brian P. Babish succumbed to his battle against cancer much to the heartbreak of everyone who knew and loved him.

Born on August 6, 1990, he was the son of the late Paul Babish. His mother Marianne Fredericks Grant, step-father Russell Grant, his sister Elizabeth Babish, and brother-in-law Larry Siminski grieve his loss. He was surrounded by support and love from a multitude of family, friends, and his dog Ryker.

Brian was a graduate of the School of Visual Arts in Manhattan, an avid photographer, longboarder, snowboarder, and animal lover. His many passions included hiking, off-roading, camping, surfing, and soccer. Brian showed a tough exterior; but was extremely compassionate towards everyone he met. He faced many struggles and came out stronger despite them. Even in a too short 32 years, Brian packed a century’s worth of experience.

He will be sorely missed by all.

Share Your Memory of
Brian
Upload Your Memory View All Memories
Be the first to upload a memory!
Share A Memory