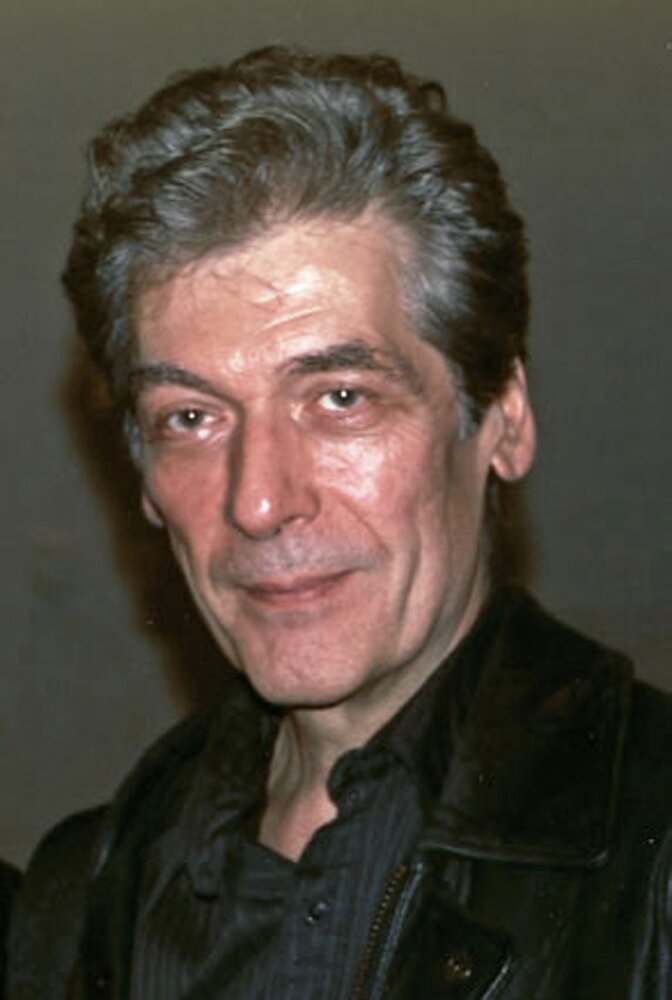 Please share a memory of Thomas to include in a keepsake book for family and friends.
View Tribute Book

Legendary comic book inker and artist Tom Palmer passed away peacefully on August 18, 2022 at the age of 81.

Born and raised in Queens, New York, Tom developed a lifelong love for art when he began drawing to pass the time while confined to crutches for several years due to a childhood illness. After graduating high school, he attended the Frank J. Reilly School of Art while also pursuing work in the advertising art field. But his true passion was for comic book art. He got his first big break in 1968 when he landed an assignment for Marvel Comics' Doctor Strange series. After pencilling one issue, Tom was asked to shift his talents to inking. The new penciller for the series was Gene Colan, an artist known for fully-rendered pencil art that was notoriously difficult to ink. Tom wasn't intimidated and applied techniques he learned in art school and various ad agencies to bring a lush, illustrative quality to the finished art. The pairing with Colan worked like magic and they found acclaim again for their lengthy run on Marvel's Tomb of Dracula that lasted from 1972-79. In the late '60s and early '70s, Tom also won recognition for his memorable work with artist Neal Adams on The Avengers and X-Men, and with John Buscema on The Avengers.

Tom also enjoyed a long run on Marvel's Star Wars comic book series, inking the iconic cover of the first issue over the pencils of Howard Chaykin in 1977, as well as many interior issues with Chaykin, Walter Simonson, and Ron Frenz. He also handled the full art duties on a few issues of the series, contributing pencils, inks and colors, as well as several memorable painted covers. In 1985, he returned to The Avengers for a long stint that lasted over 11 years, teaming up again with Buscema as well as pencillers Paul Ryan, Steve Epting and Mike Deodato.

He continued working in the comic book field in the 1990s and well into the 2000s, with notable work on Marvel's Moon Knight and Nightstalkers with Ron Garney, X-Men: The Hidden Years with John Byrne, and The Incredible Hulk with John Romita Jr. In 2008, he joined Romita Jr. again for the hit comic book series Kick-Ass. When that series was adapted for a movie two years later, Tom also contributed artwork to the film's animated sequence.

At the same time he was working in comic books, Tom also had a lengthy career in the advertising field as a freelance artist. He contributed paintings and line art to several ad campaigns for Hertz, Panasonic, American Cyanamid, Columbia Records, the New York Yankees, Winsor & Newton, Marcal Paper, and many more throughout the '70s, '80s and '90s.

Tom was preceded in death by his beloved daughter Jean and is survived by Ann, his loving wife of 57 years, son Tom Jr, daughter-in-law Heather and granddaughters Lena and Maya.

A gallery of Tom's artwork can be found at his website: Tom Palmer Illustration.

In lieu of flowers, the family requests that donations be made to the Hero Initiative, a charity that helps comic book creators in need.

Share Your Memory of
Thomas
Upload Your Memory View All Memories
Be the first to upload a memory!
Share A Memory