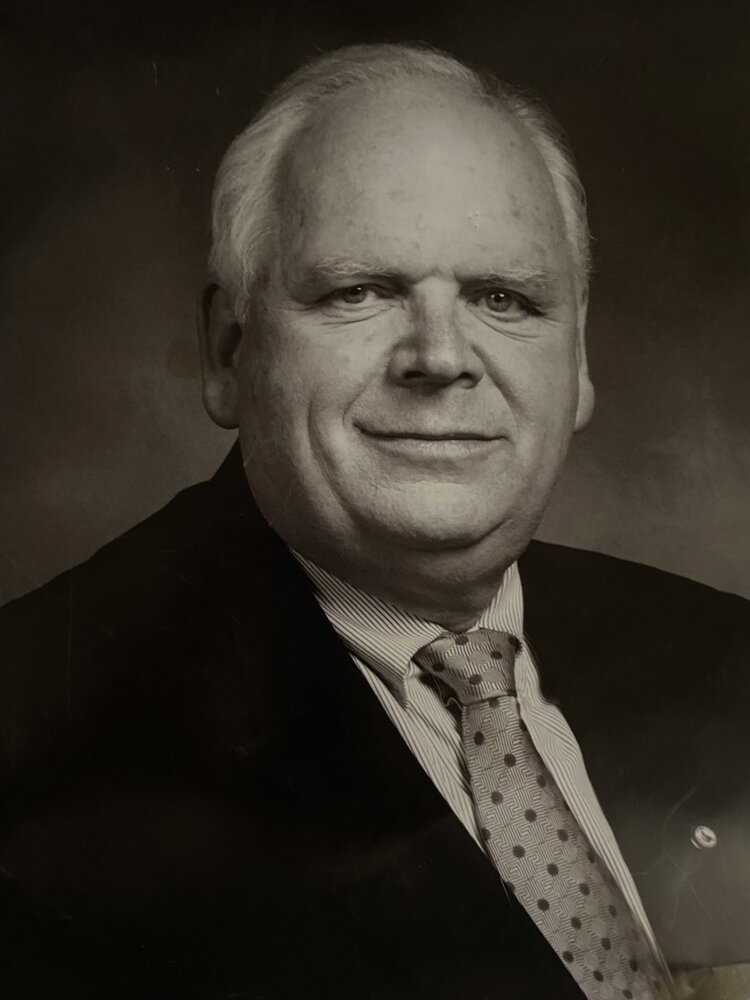 Please share a memory of John to include in a keepsake book for family and friends.
View Tribute Book

John “Pete” Kendall, 87 son of Henry W. Kendall and Janette O`Ryan who was born in Seattle WA, passed away peacefully in Phoenix, AZ on August 3, 2022.He will be laid to rest at Ponds Cemetery in Oakland, NJ besides his late wife Fran whom they shared 41 years or marriage before her passing in 2001.

Pete is survived by his wife, Trish Kendall, sons John, Mark, Sean and 7 grandchildren. He also leaves behind his brothers Pat, Tom and his sister Linda.

Pete found a second love of his life, Trish O'Connor, whom he married in 2005 in Phoenix where they lived out there many happy years of retirement.

Pete went to catholic schools playing football and basketball and after graduating went onto C.W Post. Pete was an Air Force veteran and was raised into a huge Christian family that gave him love and support to become the man he was, a caring, gentle and loving man who always helped those in need and volunteered his time to the less fortunate.

Pete’s love for Oakland, NJ showed in his commitment to the town itself. He served on the town council from 1985 until he was elected Mayor in 1992.  Pete served two terms as Mayor and was awarded “NJ Mayor of the Year” in 1998 by the NJ Conference of Mayors.  Pete also served on many local and state associations, contributing his time to all. Pete and Fran may best be remembered for their Christmas tradition of dressing as Mr. and Mrs. Claus and working with the local fire/police departments handing out gifts to many of the town's children.

Most important to Pete was God and Family. His hobbies were golf, pickleball and genealogy, as he was always curious to know more of where he came from.

Friends and family may visit on Friday, August 26th, 2022, from 5 to 9 pm at Oakland Memorial Home, 330 Ramapo Valley Road, Oakland, NJ. Services will be at Our Lady of Perpetual Help, 25 Perdue Ave, Oakland NJ on Saturday, August 27th, 2022, at 9:30am. Donations in Pete's name can be made to the Oakland Fire Department through their website https://www.oaklandfd.org/content/donate/ .

Share Your Memory of
John
Upload Your Memory View All Memories
Be the first to upload a memory!
Share A Memory