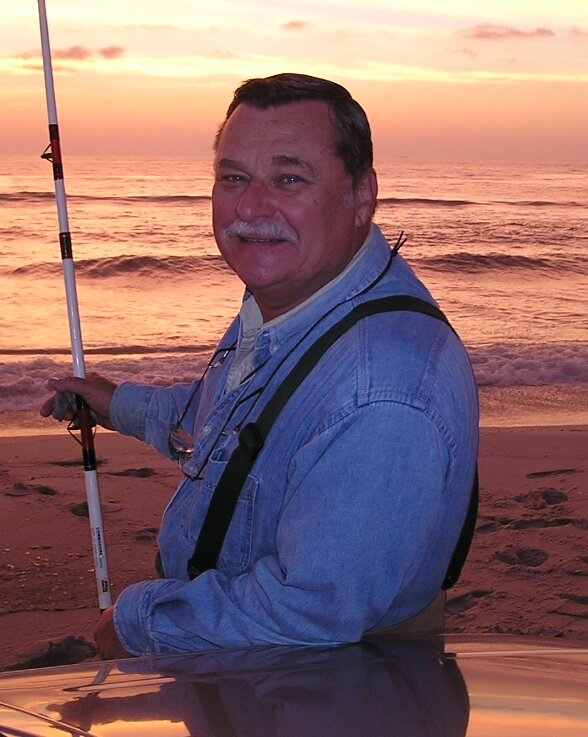 Please share a memory of Raymond to include in a keepsake book for family and friends.
View Tribute Book

Raymond Harold Zarichak of Oakland, age 82, died on Sunday July 3, 2022 at the Health Center at Bloomingdale.  He had been diagnosed with non-Hodgkins lymphoma two months prior and during that treatment, suffered complications due to underlying heart conditions.

He is survived by his wife Janice (deQuintal) of 59 years, his son Darryl and daughter-in-law Sue (Frydendahl), and granddaughters Brianna and Amber.  He grew up in Fort Lee and was predeceased by his mother Mildred (Roser) and beloved uncle Harold Roser, whose large family provided years of great memories.  Shortly after graduating Fort Lee High School, he joined the U.S. Air Force Reserves, where he was trained as a medic and served for six years, earning a Meritorious Service Ribbon and an Honorable Discharge as a Staff Sergeant.  During that time, he became an apprentice in the sheet metal trade, where he ultimately spent over 60 years as a member of SMW Local 25 and became one of the most skilled draftsmen in the New York metropolitan area.  After retiring from his drafting board, he enjoyed his free time maintaining his tomato garden, taking day trips with Jan to visit their granddaughters, and further indulging his hobbies.

Ray thoroughly enjoyed boating and fishing throughout his life and treasured trips aboard his classic 14’ boat named Sweet Dream.  He especially loved vacations to Ontario Canada, the Thousand Islands, and Montauk, NY.  He was a lifelong fan of aviation, and spent many years building model airplanes and participating as a member of the Garden State Circle Burners modeling club. His Olde Tyme Stunt airplanes and flying skills won him many honors at competitions over the years.

Ray is perhaps best known for his high level of craftsmanship and attention to detail in virtually everything he did.  From building his own deck, to siding his own house, to keeping the family books, to making fishing rods for Darryl and himself, he was meticulous at every turn.  These tremendous skills in fabrication and problem-solving were surpassed only by his deep sense of integrity, his playful sense of humor, and his wholehearted commitment to his family.

In lieu of flowers, the family has requested donations be sent in Ray’s memory to the Shark River Surf Anglers’ fishing contest for kids.  Checks are payable to SRSA Children’s Trout Tournament, 2167 Gregory Place, Sea Girt NJ 08750, or donations can be made via PayPal by sending to the sharkriversurfanglers@gmail.com account. To learn more about this long-standing children’s event, visit http://sharkriversurfanglers.com/media/Trout_Recap_2022.pdf

Share Your Memory of
Raymond
Upload Your Memory View All Memories
Be the first to upload a memory!
Share A Memory