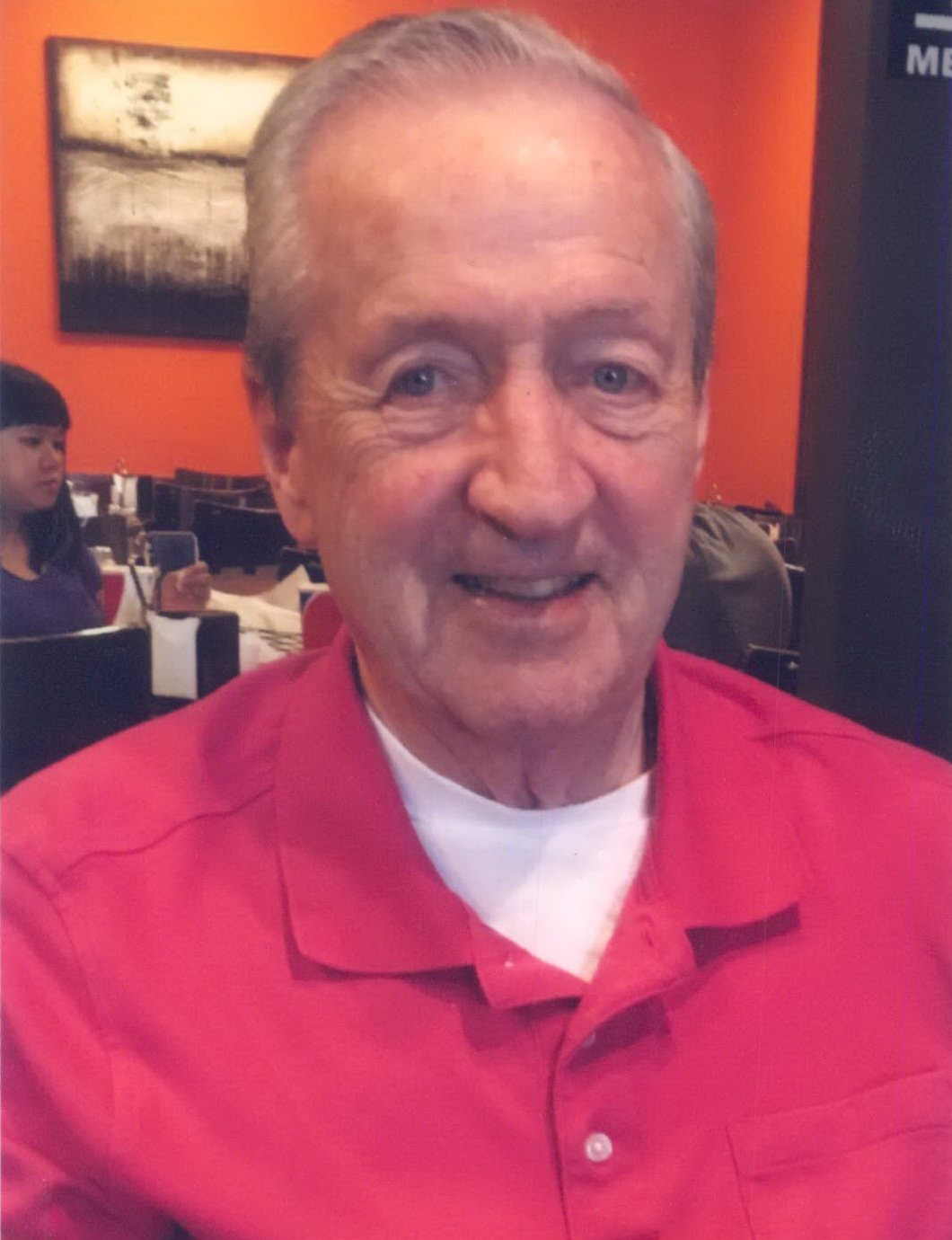 Obituary of Edward Joseph Harte, 81, of Mahwah passed away peacefully surrounded by his family on Sunday, October 20, 2019.  He was born and lived in Brooklyn, NY for many years before moving to Franklin Lakes in 1975. He worked for the New York City Department of Sanitation, owned Harte’s Tavern, bartender at Waldwick Bar and Liquor, head custodian at Dogwood School in Oakland, NJ and bus driver for the Township of Mahwah. He took pride in working hard and providing for his family. He proudly served in the Navy in 1957. He enjoyed vacationing and spending time with his loved ones. Edward was predeceased by his wife Geraldine Harte, parents Patrick and Kathleen Harte and his sisters Eleanor and Patricia.   He leaves behind his four daughters Kellie and her husband Frank Marcucilli, Erin Lockowitz, Kathy Bodisch and son-in-law Chris, and Theresa (T.C.) Harte; his four grandchildren Kathleen and her husband Gary, Shannon, Eddie, and Emma; and his great granddaughter Madelyn Rose; as well as many loving nieces, nephews, family and friends. He will always be in their hearts. The visitation will be Wednesday, October 23rd from 4 pm to 8pm at Oakland Memorial Home, 330 Ramapo Valley Road, Oakland, NJ. Funeral departing the Funeral Home on Thursday, October 24th at 9:30 am for a 10am Funeral Liturgy at Our Lady of Perpetual Help on 117 Franklin Avenue, Oakland, NJ. In lieu of flowers donation may be made to Spectrum for Living at 210 Rivervale Road, River Vale, NJ 07675 or to Camp Sunshine at PO Box 99 Ridgewood, NJ, 07450 in memory of Edward Harte.