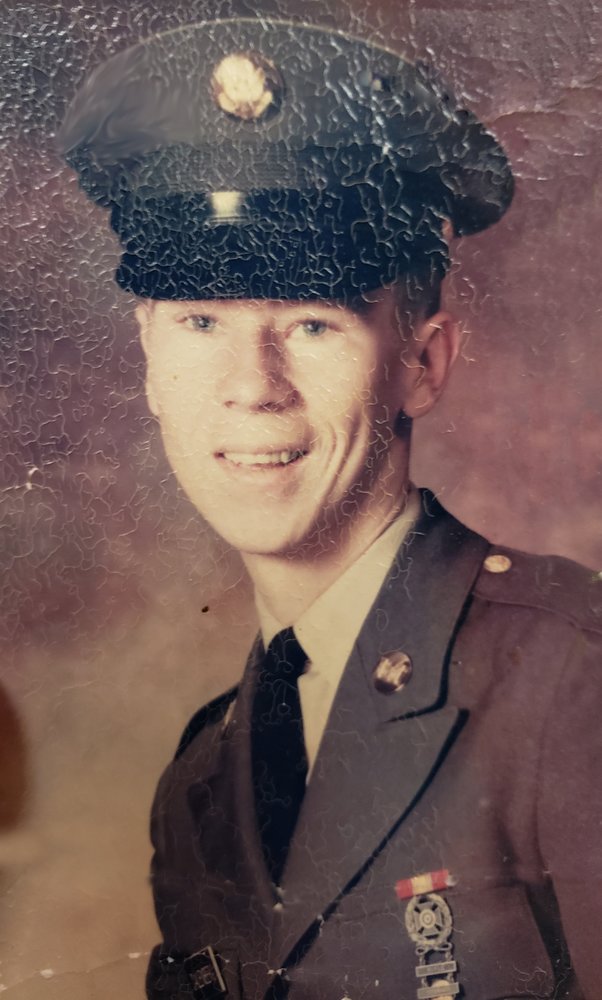 James K Dalenberg, 70, went home to be with the Lord on September 16, 2019.
Jim was born in Paterson General hospital on October 30, 1948 to Karl and Dorothy (Hascup) and raised in Franklin lakes. Graduated from Ramapo High School and served in US Army Corp of engineers in Vietnam. He served for 25 years at Bergen County Sheriff's Office, retiring as Sergeant. He is survived by his wife Adele, his sons Kenneth (Elizabeth) and Lucas, his brothers Peter and Karl, his uncle John Dalenberg, and his mother Dorothy.
The family would like to send thanks to Valley Hospice and its staff for their exceptional care. Memorial service will be held at Grace Community Church in Franklin Lakes on Saturday, September 21st at 12 pm. In lieu of flowers, the family requests that donations in Jim's memory be made to Grace Community Church.
"Absent from the body, present with the Lord."

Share Your Memory of
James
Upload Your Memory View All Memories
Be the first to upload a memory!
Share A Memory