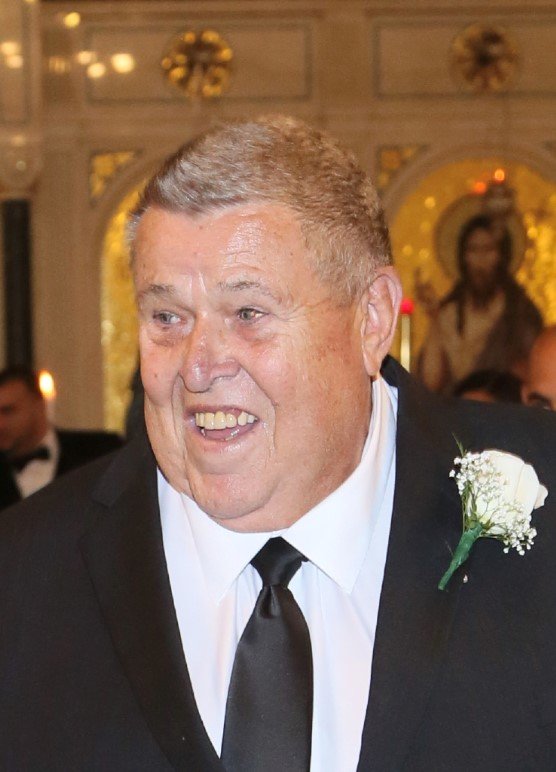 Harry Thomas was born in Boston, Massachusetts to Raymond and Ruth Thomas on June 18, 1935.  He went to Bucknell University where he earned a Bachelor’s degree.

Harry and Connie eloped  on January 26, 1963 in New York City and remained married for 56 years.

Harry greatly enjoyed doing crossword puzzles and spending time in his garden. He took much pride in his home and his family. He will always be remembered for his generous heart and funny personality.

Harry is survived by his loving wife Connie, his son, Eric Thomas, daughters, Adrienne Gering and Stephanie Roscoe and his granddaughter Tiffany Petrou as well as his sisters Margaret Hartzler and Judy Thomas.

Visitation will be held at Oakland Funeral Home on Saturday August 24th from 1:00pm to 5:00pm. Prayers will be at 4:30pm by Rev. Thomas Paul Lipnicki. A final drive home will follow.

Share Your Memory of
Harry
Upload Your Memory View All Memories
Be the first to upload a memory!
Share A Memory