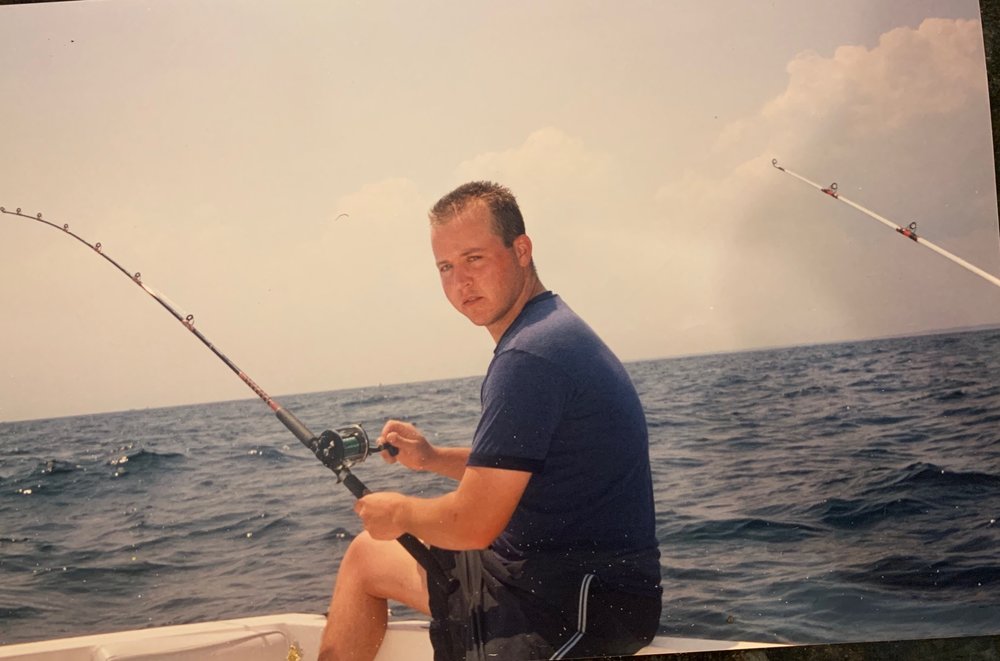 John David Edwards, 41, of Oakland, passed away on July 29, 2019 in Oakland, NJ. Visitation will be held at 4pm – 8pm on Thursday, August 1, 2019 at the Oakland Memorial Home, 330 Ramapo Valley Road, Oakland NJ, 07436.John was born on March 15, 1978 to James and Jean Edwards.  He went to elementary, middle and high school in Oakland NJ and then moved on to attend college at Monmouth University and Penn State.  John was currently living in Oakland where he took care of his mother in his childhood home.  He worked as a technician for Ricks Pool Service for 5 years. John is preceded in death by his father James Duncan Edwards. John is survived by his mother, Jean Driesse Edwards, his brother James Duncan Edwards Jr. and a very large extended family.  He will be forever missed! In lieu of flowers, memorials may be given to The Wounded Warriors Project: The Gary Sinise Foundation, P.O. Box 368 Woodland Hills CA, 91365.  www.GarySiniseFoundation.org.