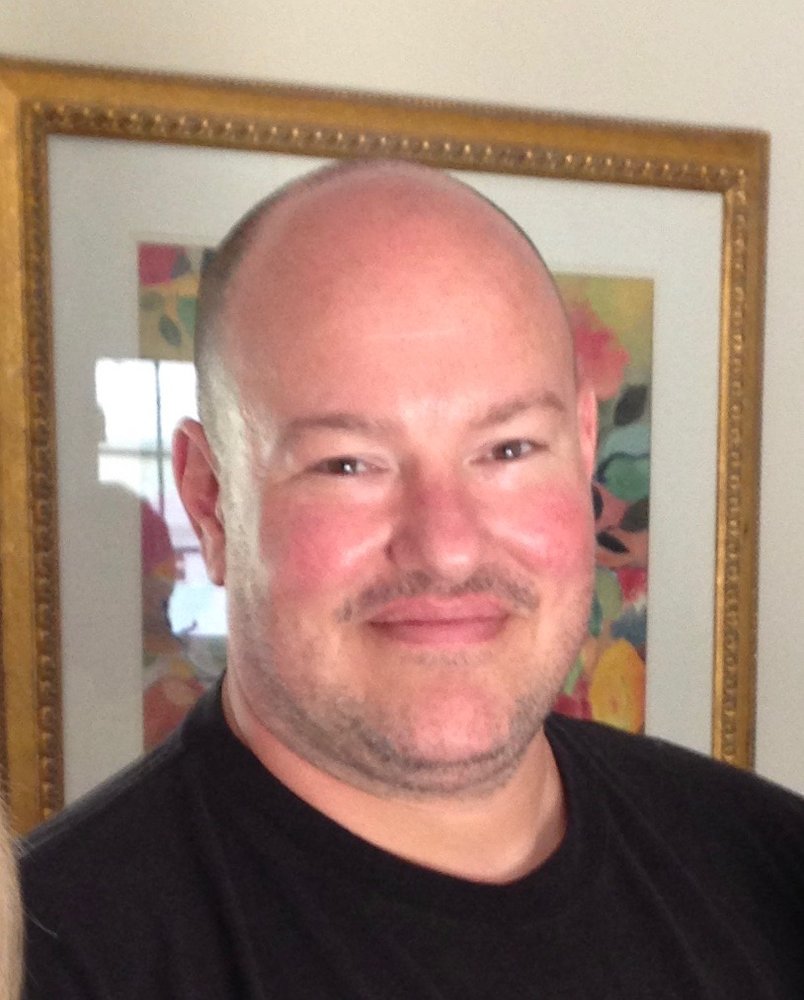 Scott Raymond Bammer, 49, of Oak Ridge, peacefully left this Earth on June 25, 2019, after a brief battle with liver cancer.  Scott grew up in Oakland, New Jersey, later moving to Hawthorne, and then finally to Oak Ridge with his wife, Melissa.

As a youngster, Scott enjoyed hunting, fishing, and BMX and quad riding and racing.  He won numerous trophies in his BMX races.  He enjoyed kickball at recess, basketball, soccer, and baseball and loved that his dad coached his Oakland Rec basketball teams.  Later, Scott’s passion for riding quads led to his participation in numerous weekend rides with friends and competitive Atlantic Grand Prix races, placing in the top of his race class in most races.

He attended St. Joseph’s High School and graduated from Indian Hills High School.  Later, he graduated from Lincoln Technical Institute in Paramus.  Working in the automotive industry for over 20 years, he was an auto technician and Shop Foreman at Bergen Jaguar, and, for more than ten years, an auto technician, mentor, and Team Leader at Paul Miller LandRover in Parsippany.

His sense of humor, easygoing nature, and loyalty to family and friends endeared “Big Scott” to so many.

Scott’s greatest joy was his 7-year old son, Scotty, and he loved watching him play sports and teaching him how to ride quads and dirt bikes.

Friends are invited to visit at the Oakland Memorial Home on Friday, June 28, from 4 – 8 p.m.  On Saturday, June 29, a funeral mass will be held at St. Mary’s Catholic Church in Pompton Lakes at 9:30 a.m., with internment following at Garden of Memories in the Township of Washington, Bergen County.

In lieu of flowers, donations to Scotty’s college fund would be greatly appreciated by the family.  If you are interested, please make donations to College America (with Scott R. Bammer noted) and send to Engler Financial Services, Inc., 363 Centre St., Nutley, NJ 07110.

Share Your Memory of
Scott
Upload Your Memory View All Memories
Be the first to upload a memory!