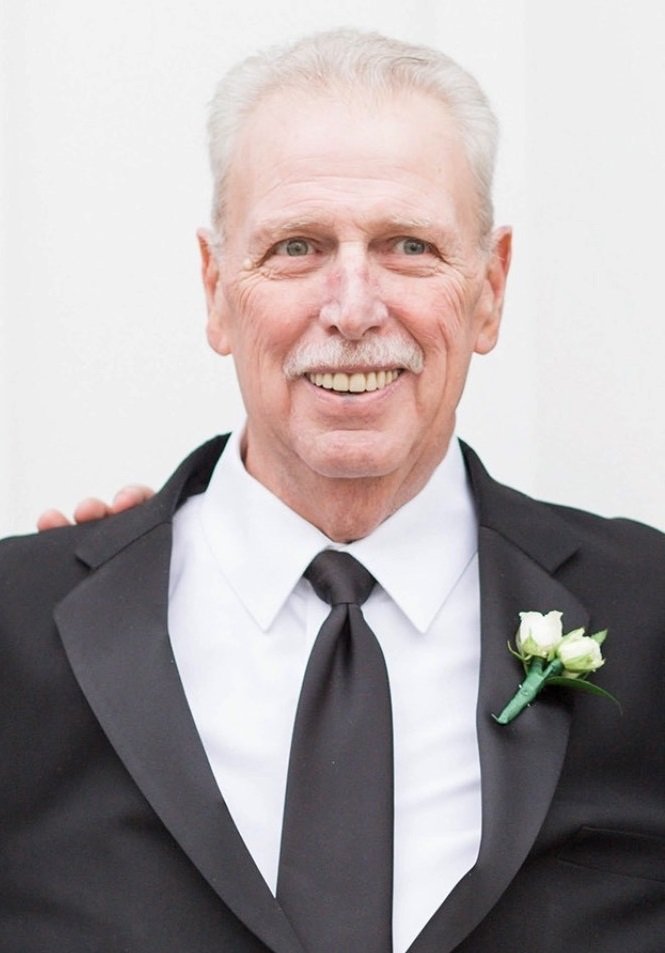 Michael E. Teel, 63, passed away Thursday, March 21, as he lost his battle with Pancreatic Cancer, a battle he fought since February 2018. He is survived by his beloved wife of 41 years, Deborah. He also leaves behind his three children, Michael, Amanda and her husband Frank, and Trevor. Further, he leaves behind his brother Clark and wife Fran, brother Chris and wife Victoria, brother Ronald and wife Helen, sister Laureen and husband Kevin, and extended family. The son of John and Elizabeth, he was born in Little Ferry, New Jersey, and attended Ridgefield Park High School. Michael was a Police Officer for the Port Authority of New York and New Jersey for over 40 years. Michael had a passion for fishing and spending time with his family and dog, MJ. Michael will forever be remembered by his family, friends, and coworkers for his dedication, humility, and sense of humor. The wake will be held on Monday, March 25, from 4-8 at the Oakland Memorial Home.

In lieu of flowers, memorial gifts in Mike's name to The Port Authority Police World Trade Disaster Survivors’ Fund  at www.papba.org or Villa Marie Claire  at http://www.villamarieclaire.org/In Memory of, would be appreciated by the family.

Share Your Memory of
Michael
Upload Your Memory View All Memories
Be the first to upload a memory!